The Real Dangers of Pornography

The dangers of pornography are vast and deep. However, to be brief, I will stick to those that are most important, for most people. Pornography has a ripple effect on the men who watch it and their families. The wave of devastation comes on slowly, over time. It can be almost imperceptible until their lives are on the brink of destruction. The biggest danger of pornography is its sleuth nature. Science and anecdote prove it to be true. Let me tell you how.

Sex is supposed to be relational. When two people are together sexually, they are experiencing each other. Enjoying the act of sex with each other. Pornography wires men’s brains to be the observer and receiver of sex. Most porn videos unfold in the same manner. The dominating man watches a woman, or women, perform sexual acts on and for them. Then in a strange twist, the man does whatever he wants to the woman, usually domineering and for only the man’s pleasure. This is objectified sex where the woman is treated like an object. In relational sex, the partners are being WITH each other. Sensual pleasure is given and received in tandem. Relational sex is very different than objectified sex. Pornography teaches men that objectified sex is the norm and is desirable. Relational sex becomes boring and under-stimulating.

Pornography Makes Its Way into the Bedroom

If you would like to talk with Dr. Trish Leigh to see if working with her is a good fit, schedule a 45-minute consultation HERE. 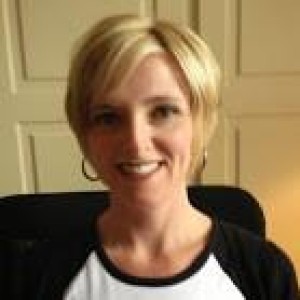